Almost every developer thinks that native apps are more reliable than hybrid apps when it comes to mobile app security.

While it is true that to minimise risk there is more to take into consideration when it comes to native apps as opposed to developing hybrid apps, this does not actually happen if all counter measures are in place.

Developers need to be aware of flaws to look out for with hybrid app development. Hybrid apps use programming languages such as HTML, CSS and JavaScript during development. This means that all safety measures that are applicable to web development can also be used in a hybrid development. Some other security measures also have to be considered depending on the hybrid framework being used to wrap the code of the mobile application.

Security within mobile application development needs to be considered both from the server side as well as the client side. For both hybrid and native development, server side security would be the same; however, there is a difference in client side security because the approach for native app development has its own layer of security, which is provided by the vendor for each available platform. The developer has to apply an extra layer of protection when it comes to hybrid applications to minimise the risk of attackers on the mobile application.

List of procedures that will help to minimise the risk of attacks:

In conclusion, when compared to native apps, hybrid apps are not at risk of losing the security race if all security precautions are implemented during development. When it comes to security, both have their advantages and disadvantages. It is true that when choosing a hybrid approach more effort is required to protect an application, but ultimately the same security standard as a native app can be adopted. 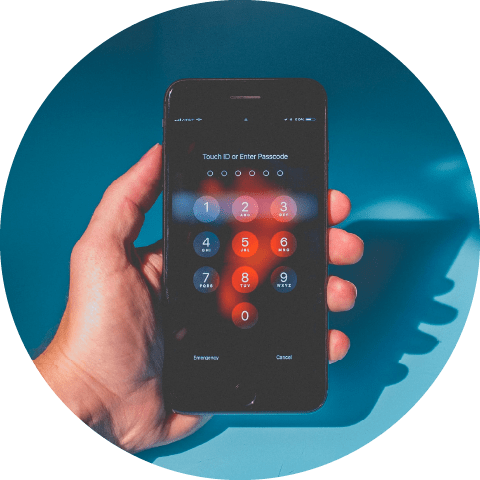 Web design started in the early 1990s with the use of hypertext documents with static data linked together. The web application era started later on in web history terms and it was helped by the introduction of the forms tag. Nowadays, web applications are replacing desktop applications at an accelerated rate.

What you should know about Progressive Web Apps

Web technologies have evolved at a pace during the last decade, constantly improving our web surf experience…. and so did the strategies to provide the actual content.